We can't improve the discipline of Black boys in prison like atmospheres. Unfortunately, that's why many Black boys aren't successful in public schools. We are preparing them to serve sentences, not walk across stages for graduation.

ISS preps Black boys who fall into a category of economically deprived, poor, unintelligent and delinquent. The ISS room either serves as a holding cell for Black boys in schools or a time out room. Either way, it doesn't help decrease the achievement gap.

It's true that Black male educators are more likely to be appointed or chosen for a discipline role in school.
As a former school administrator, the work of discipline is not as easy as people presume it to be. I've had a room full of 12 -17 Black boys in ISS about in one day of ISS. ISS is just a holding cell for Black boys.
Special education accommodations are used as a time out for Black boys in general education classes.  Due to their IEP certain behaviors that are too disrup…
1 comment
Read more 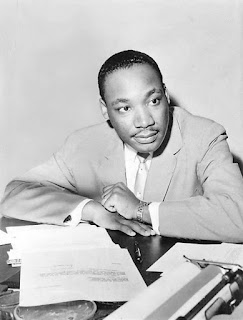 We Only See the Worst of Us in Each Other 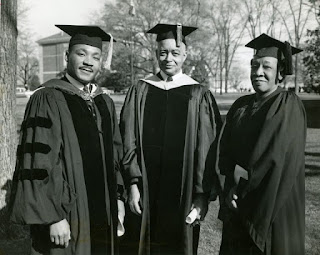 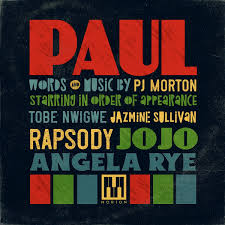 Buy Back the Block 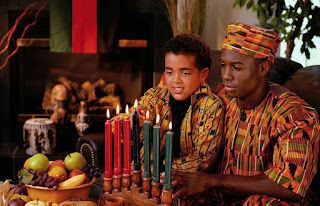 Kwanzaa Is A Bridge Over Troubled Waters for Blacks in America 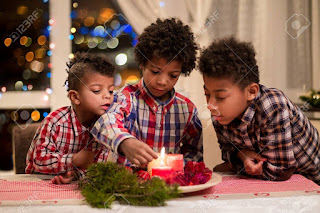 The Best Gifts to Give Black Boys for Christmas 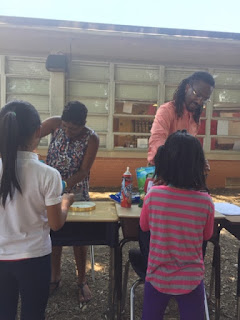 12 Years a Slave to Public Education 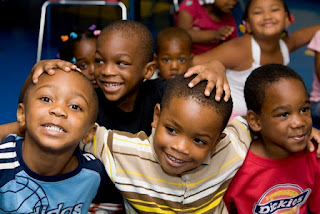 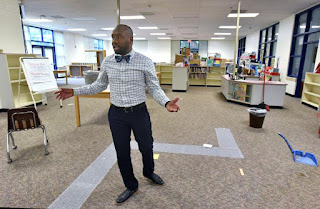 We Teach Black Boys To Be Thugs